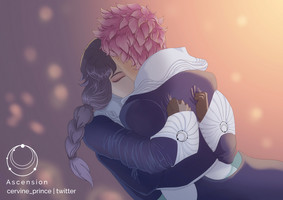 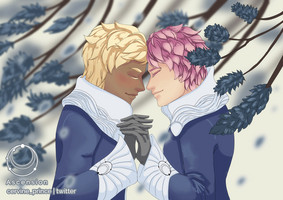 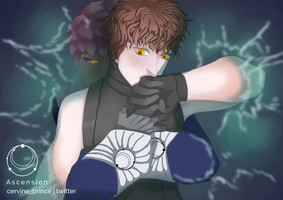 I've been keeping an eye on Ascension's analytics since release day and after a lot of thinking I felt that Ascension is successful and I can proceed with my plans for an extended demo.

I will be going on a slower pace for the extended demo's development since it could pave the way for a potential full game!

What new things to expect on the Extended Demo:
New characters to appear
Additional days and Day 6 continues where the Demo left off

Cool, so what happens next?
Ascension will enter plotting & worldbuilding stage again to determine what areas needs to be edited or re-written!

That's all I can think of at the moment.

A murderer is trying to frame your family name, will you catch him or die trying?