First of all, Ascension got over 150 downloads in its first week of release! I am excited, because as an unknown dev I was not expecting much.

I knew I had to make this artwork to celebrate and talk a bit about Ascension. 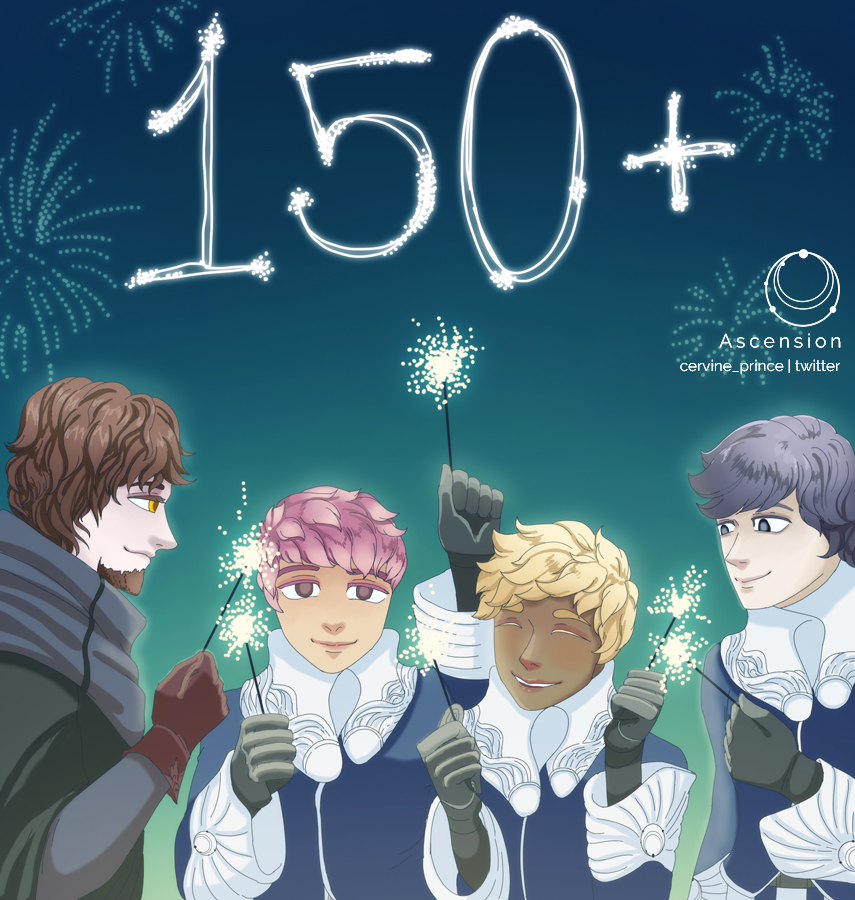 Ascension was conceptualised 1 month early from  yaoijam's start date, because I knew the amount of work will be too much for 2 months alone, but I was still determined to do this (i did not start asset creation until the jam started). I wanted to make a game about a magic school and crime mystery, because I really like both settings.

As a solo dev it was critical that I did careful planning and time management for my game otherwise I knew I wouldn't be able to finish Ascension's Demo it in time. To be sure I was always productive and having output each week, I did weekly updates at my twitter. Where in every week I showed a graph showcasing my progress. 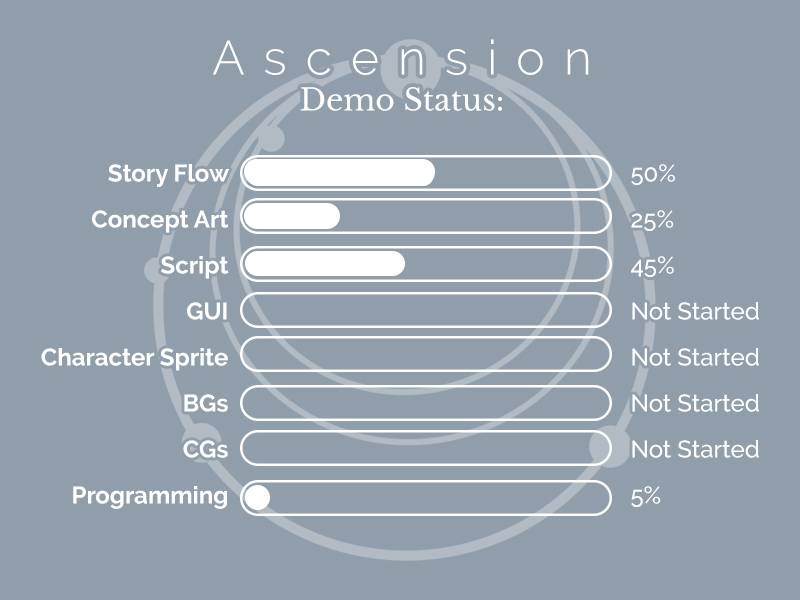 Originally, I didn't not intend for Ascension to have a stat-raising mechanic, I felt like it was beyond my skills and understanding as someone whose programming skills isn't excellent. The funny thing was, the more I tried to go away from stat-raising the more the story needed it. After a few days, I decided I will make a stat-raiser for Ascension, because this is what it needs and it fits the kind of character Eric is and the situation he is placed in.

So with this in mind, I approached my brother-in-law, who is an amazing programmer in my pov, and asked him how can I make a stat raiser game, because my skill level isn't that good. He gave me immense help  with how to make a stat raiser with my skill's limitations (and a lot of other pointers, but that is a story for another time).

The next challenge was the students. I had planned out 17 students (this does not include Eric, Cassius and Klaus), but only 8 students made it into the demo. I speed developed the 17 students with an idea what their personality might be like within 2 days. Yes, it took 2 whole days for the students alone. Some are nobles (like Eric), some come from well doing families but are 'commoners'. Hence why some students dislikes certain students.

Last but not the least, Alexandria's uniform. I had a lot of fun designing the uniform, because I love sleek clothes. Clothes that can make an average looking character, look handsome!

Here is a very early artwork of Eric in Alexandria's uniform: 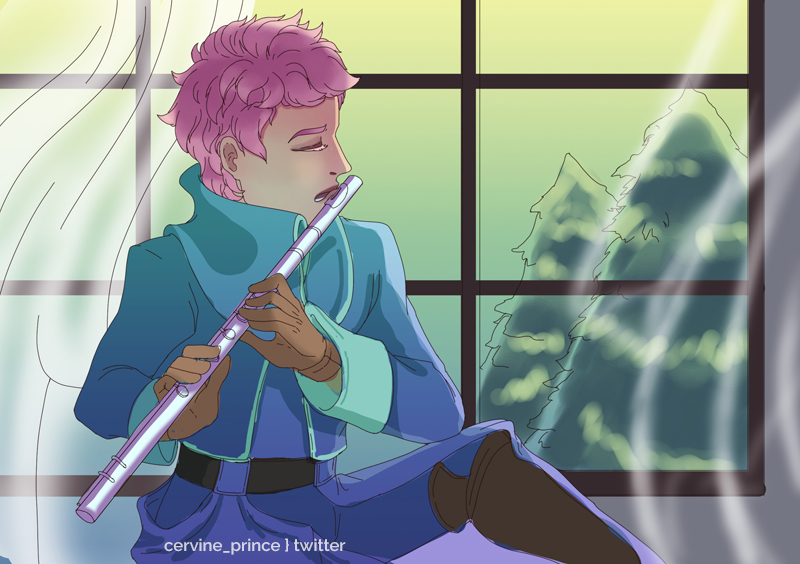 The uniform has come a long way~

Thank you for reading!

A murderer is trying to frame your family name, will you catch him or die trying?